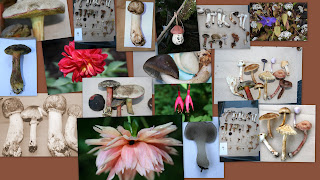 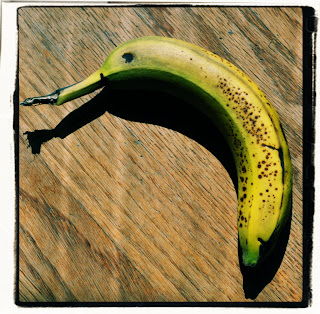 Part two of the Monkey-Minding Manual is in process. One of the tips is about engaging contrary emotion, being it's hard to stay anxious when you are laughing. In that vein, look what I got in my (virtual) mailbox today:

Your Very Bad Poem was just barely bad enough! From: Very Bad Poetry Staff
Good news! The poem you submitted to Very Bad Poetry was chosen to be on the front page in the near future. Tell your friends to expect that you'll be famous.

After their laughter drives you to the bottle, remember that Very Bad Poetry still loves you. By the way, you can see all of your poem by going to this link: verybadpoetry 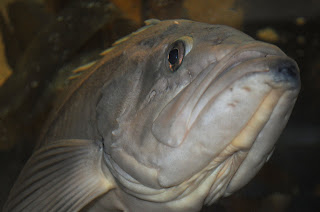 Oh the nerves, the nerves; the mysteries of this machine called man! Oh the little that unhinges it, poor creatures that we are! --Charles Dickens

As promised, though belated, a few tips for managing anxiety-- part one.

1) Don't suffer twice. When we worry about something in our future, (and there's nothing to be done about it) it's a lose-lose situation. If it happens, we get to suffer twice. If it doesn't, we worry for nothing.

2) Mind your stories. A Swedish proverb says: Worry often gives a small thing a big shadow. We can tell ourselves pretty alarming stories that have no real basis in probability. Check for facts. How many times have planes crashed at PDX today? This week? This year? Chances are that same pilot who's already landed the plane safely 8 times this week will also do fine today.

3) Take a breath. When we are fretting, we are often literally holding our breath. We don't breathe out all the used up air, and we end up in a bit of an oxygen deficit-- which does nothing to soothe our anxiety. Try "box breathing"-- take as much time to breath out as in, and make sure to pause for a reasonable time between inhalation and exhalations.

4) Get some distraction action. Since what you feed (your mind) grows, look for healthier places to invest. Listen to some music, taste a lemon, do some art.

5) Fire up a more logical part of your brain. Think of your brain like a power grid. If one part-- say that pesky amydala, which is all about emotion-- is all lit up, chances are the areas that access logic and reason are a bit dimmed down. Shift the resources by engaging in a few minutes of algebra, or even sudoku. Firing up those neurons will take a load off.

More to come.
Meanwhile, a song to soothe you.