Movies Worth Watching: The Help 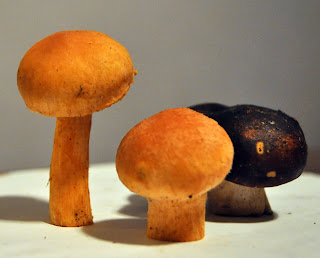 It's been an unusually hot week in the valley, and seeking air-conditioned respite we looked for the longest movie playing at local cinema.  The Help, based on Kathryn Stockett's 2009 bestselling novel, clocks in at 137 minutes, so off we went. 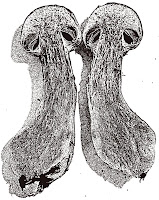 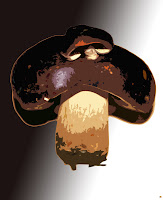 It was time well spent.  The story centers on three women living in Jackson, MS in the early 1960s .  Two are  African American maids; the third an idealistic white aspiring writer recently graduated from college.  Skeeter, (played by a wide eyed actress Emma Stone) comes back to her hometown to find her childhood Mammy absent and her cancer-stricken mother concerned only with her impending spinsterhood.  Witnessing the cruel injustice her high school girlfriends dole out to their hired help, and on the hunt for a story, she decides to interview the poorly paid domestic staff and find out how they feel about raising other people's children and being forced to use outside toilets. Actresses Octavia Spencer and Viola Davis play the maids who tell their story despite the real physical and financial threats it will pose to them.  (Editorial note: the director seems to have a fascination with elimination--  there are prominent scenes and references to peeing and defecation.  Freud would have a field day with that).

The movie draws a heavy-handed but powerful portrait of the racial tensions and inequities of the times. 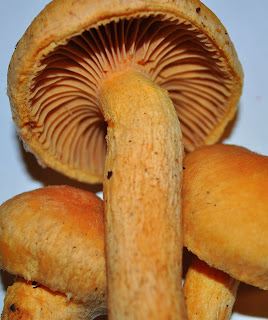 Set in the days just prior to the March on Washington, there are multiple references to Jim Crow laws, including a reference to the Mississippi code declaring that no white child shall have a school text previously handled by a black child.   It's not perfect.  The Help seems to reinforce stereotypes even as it rails against them, and some of the dialogue and plot twists are pretty over the top.  It's typical Hollywood, and probably Oscar material.  You'll laugh, you'll cry, you'll feel slightly manipulated.  But like a Cliff Bar or a gummy vitamin, sometimes we need these sorts of simple disguises to get the important stuff into us. This is recent history, folks.  And as much as we'd like to think racism is behind us, we have to have laws to convince people to treat each other as human beings. 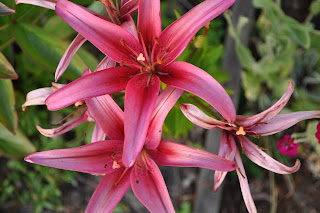 I lived in SE Texas from 1985-1993.  Moving from a liberal college town, I was astounded at the degree of openly expressed racism.  When we looked for housing, the agents talked about the "exclusivity" of the neighborhoods and balked when I told them I would tell my husband Tyrone that exciting news. A few miles to the north, in the hometown of the Grand Dragon of the KKK, the government's efforts to integrate were snuffed out as one black family after another was moved in and then ran out.  The only African Americans at the country club were the minimum wage workers.  And when I asked what the preschool would be doing to celebrate Martin Luther King's birthday, I was told that the curriculum was full, because "it's community helper's month."  They were unmoved when I said I felt Dr. King was a most excellent example. 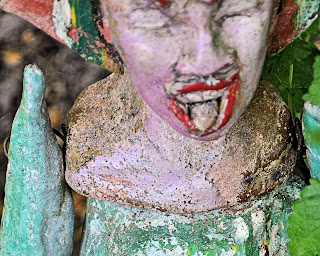 Racism persists today, although for most educated Americans it is not considered publicly acceptable. A recent study found a significant gap in grant funding for African American scientists-- unexplained by education, achievement or experience.  And if you've stomach enough to read the comments section of online news websites, you'll find stereotypes, bigotry and calls for violence against minorities that are hopefully much over-represented.  Racism is at this point mostly institutionalized and subtle.  It requires a higher level of internal investigation and vigilance to acknowledge and redress than the more blatant segregation of past years.  It takes courage to stand up for injustice, and wisdom to understand the fear and ignorance behind it.  It's important to keep the conversation fresh, and The Help does that.  Go see it.   And then go talk about it a while.  Maybe have a revelation, and make a commitment to not let slide that innocent, kind of funny joke that perpetuates the problem.  Befriend an "other."  Don't forget or ignore the cruelty  and courage of which all persons are capable.  Show up and Stand Up.