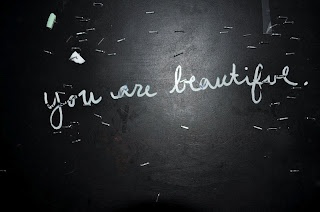 American lost a hero this week.  News icon Mike Wallace passed away at 93 years of age, after a long and amazing life.  He was a voice of reason and intelligence for generations.

He was also a very brave man.  In 1984, he experienced a life-threatening depression.  He and his wife sought help, but were soundly discouraged.  His physician told him he was a tough guy and didn't need it.  Others were adamant that seeking it would end his career.  He had examples of the latter-- he was a witness to McGovern running mate Thomas Eagleton's rejection from political life when Eagleton's own history of seeking counseling was revealed.  Mike gave up.  He wrote a letter indicating how his assets should be distributed, swallowed what he hoped would be a lethal amount of sleeping pills, and laid down to die.

If his wife hadn't found him, his death would have come 28 years sooner.  Before he had time to tell the world that depression happens, even to the wise, the lauded, the strong.  Recovery took a while-- therapy, three medications to find one that worked, lots of therapy.  In 2009,  he told the world about his journey out of the darkness. 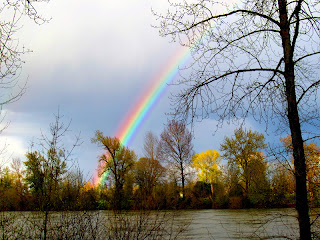 Depression can be a lethal illness.  Politicians, housewives, children-- no one is immune.  Mike Wallace inspired many others to speak out and seek help in addressing this devastating disorder, in hopes that his example would help decrease the stigma many associate with it.  Among his many lifetime accomplishments, this was perhaps his bravest.

You can watch Mr. Wallace talking about his depression and his recovery by clicking here.