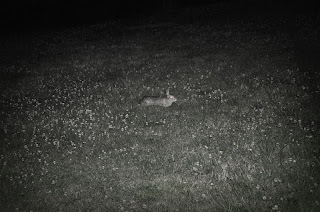 The headlines are everywhere.  During a television interview, state congressman John Atkins explained his opposition to abortions for rape victims. “If it’s a legitimate rape, the female body has ways to try to shut that whole thing down."  He didn't clarify what he meant by a "legitimate" rape. His science is dead wrong.


"Akin is not alone in his view about rape and pregnancy, however. It dates at least to medieval times, when a 13th century English legal tome called Fleta asserted that pregnancy was prima facie evidence against a charge of rape, "for without a woman's consent she could not conceive."
A 19th century book, "Elements of Medical Jurisprudence" by Samuel Farr, said that conception is unlikely "without an excitation of lust, or the enjoyment of pleasure in the venereal act." That reflected the common notion that pregnancy requires a woman, like a man, to reach orgasm during intercourse.
Both early references were noted by The Guardian newspaper in a blog post on Monday.
In fact, "human ... female orgasm is not necessary for conception," explained a 1995 paper in the journal Animal Behaviour, one of many studies reaching the same conclusion."   (read the rest of the Reuters article here). 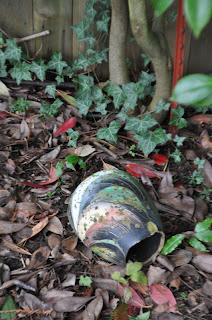 Surely it didn't take until 1995 for a paper to demonstrate that women can become pregnant without orgasm.  In fact, studies find that rapes result in even higher pregnancy rates than consensual sex. This may in part be because victims are (quite obviously) less likely to be using birth control at the time of the rape.  To add insult to injury, in 31 states rapists may claim the same paternity rights to custody and visitation as men who father through consensual sex.  Lawyer Shauna Prewitt, whose daughter was the result of a rape, spoke of her experience in an article in CNN today.  "I know it because I lived it. I went to law school to learn how to stop it."

Don't believe for a minute that Akins is a lone idiot.

"In a (May 2011) House debate, Rep. Pete DeGraaf (R-Mulvane) was quoted during a conversation with Rep. Barbara Bollier (R-Mission Hills).  The House was discussing insurance coverage for abortions. The point was made that proposed coverage restrictions did not make exceptions for pregnancies resulting from rape or incest. DeGraaf suggested that women purchase separate abortion-only policies. Bollier questioned him about the likelihood of women doing this.
Rep. Pete DeGraaf said, "We do need to plan ahead, don't we, in life?"
Bollier asked him, "And so women need to plan ahead for issues that they have no control over with pregnancy?"
DeGraaf then responded, "I have a spare tire on my car." "I also have life insurance," he added. "I have a lot of things that I plan ahead for." (http://articles.kwch.com/2011-05-25)

Akin's reference to "legimate" rape has not been explained, though he has apologized -- sort of.  "The mistake I made was in the words I used."  Actually, the mistake was in the things he believes, and there is no real reason, beyond his desire to continue his electoral race, to think he has changed his beliefs. His reference to "legitimate" rape parallels cultures in which raped women are killed by their own relatives as matters of honor, and to religious law that required women raped within city walls to be stoned to death along with their assailants, citing complicity because the victim did not not cry out in a way to be heard. 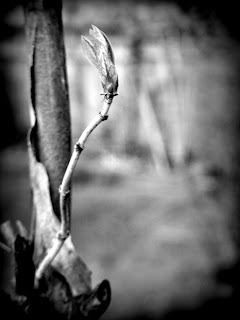 While we may not murder the victims of rape, Americans fail to protect them when we participate in cultural myths that blame the survivors.  This is as common among women as men.  It's even common among victims.  Why?  Because we all want to believe we have control over our destiny.  Even when we don't.

When I was in college I was a volunteer, and later a co-director, for a rape victim support service.  Each victim, every single one, blamed themself.  Whether they were raped by a former partner, by a date while intoxicated, or by a single or group of strangers.  If they complied, our of socialization or fear, or if they fought tooth and nail.  Even if their assailant had a lethal weapon.  They went over every single detail to see where they could have done something different.  I remember especially the 20 year old Christian early elementary student.  She answered a knock on her door; a young man said his car had broken down and asked to use her phone.  This was before cell phones.  After she let him in, he bound and assaulted her brutally.  She lamented that she should never have let him in.  But that was a crazy thought-- it was her complete nature to assist someone in need.

Other myths still exist:  she asked for it, she was sexually provocative, she shouldn't have been where she was or doing what she was doing.   I think of the elderly nun I counseled, or the parents of the elementary girl.  And I also think that even if a woman is dancing naked on a table for strangers, is drunk, or wanted to make out earlier-- that has nothing to do with whether it is ok to have sex with her without her permission.  IT IS NEVER OK. 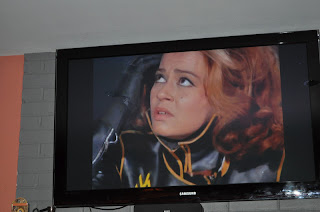 Rape and the threat of it is a constant in women's lives.  Nearly every R-rated and many PG-13 movies include at least one scene in which a women is subject to it.  In fact, during the time I worked at the crisis center, a spate of horror movies were released with a recurring theme, starting with "Halloween".  A murderer was on the loose.  "Liberated" women-- read brash, assertive or openly sexual women-- were killed off, one by one.  In the end, only the virgin/conservative woman was spared.  The message seemed obvious:  pay for your freedom with your life.  This was later echoed in Thelma and Louise, in which one lead character (an abused wife) is sexually assaulted after a night out in which she drinks and dances with a handsome man.   Her friend kills the assailant and they flee, but in the end both women suicide.

What can we do with our outrage?  Start with this:
--Speak out against sexual violence as entertainment.
--Do not tolerate, passively or otherwise, rape "jokes" or the continuation of rape myths.
--Donate your time, money or needed items to organizations that support survivors of sexual violence.  Even a few dollars will help.
Posted by Jana Svoboda, LCSW at 12:29 AM