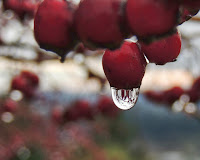 How's this for crazy making?
Yesterday's challenge included this line:
"What would happen if we expected reality to be just as it is?"
And taken out of context, it would appear today's challenge is asking you to do the exact opposite.

Today, think about some social, political, environmental issue that raises your blood pressure.  And do something about it.

When faced with a problem, Dialectical Behavioral Therapy founder Marsha Linehan says we have four choices.  We can solve it, change our perception of it, practice radical acceptance (which is NOT approval, but releasing resistance to what cannot be changed-- touched upon in yesterday's challenge), or stay miserable.

Today I want you to think about a reality you find difficult to accept-- something outside of yourself.  Racism, poverty, current gun sales laws.  It doesn't have to be nearly that big.  Maybe you worry about classroom sizes, or lack of funding for the arts in schools. 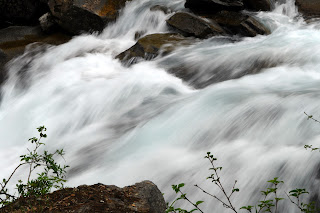 Pick an issue, something you feel passionate about.  And then do something about it.  Write your local paper or local representatives.  Volunteer to do the thing you think needs to get done.  Change your behavior in some concrete way so you are contributing less to the problem or more to the solution. 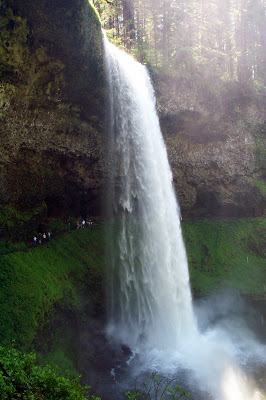 Think about it.  It was the people's refusal to accept socially constructed realities around women's rights, interracial marriage, slavery, segregation that finally changed laws that supported this injustices.  When enough people make enough noise (or even more importantly, change their own behaviors), reality shifts.  In the last several years, we've been faced with such overwhelming complexity in issues like education, environmental change, and information privacy, to name a few, that many of us have thrown up our hands.  "What difference can one person make?"

Not much.  But many drops make a stream, and many streams a river.  And a river can change an entire landscape.

How will you begin?  What can you do today?