Revised retrieval of a 2016 tiny resolutiom/ 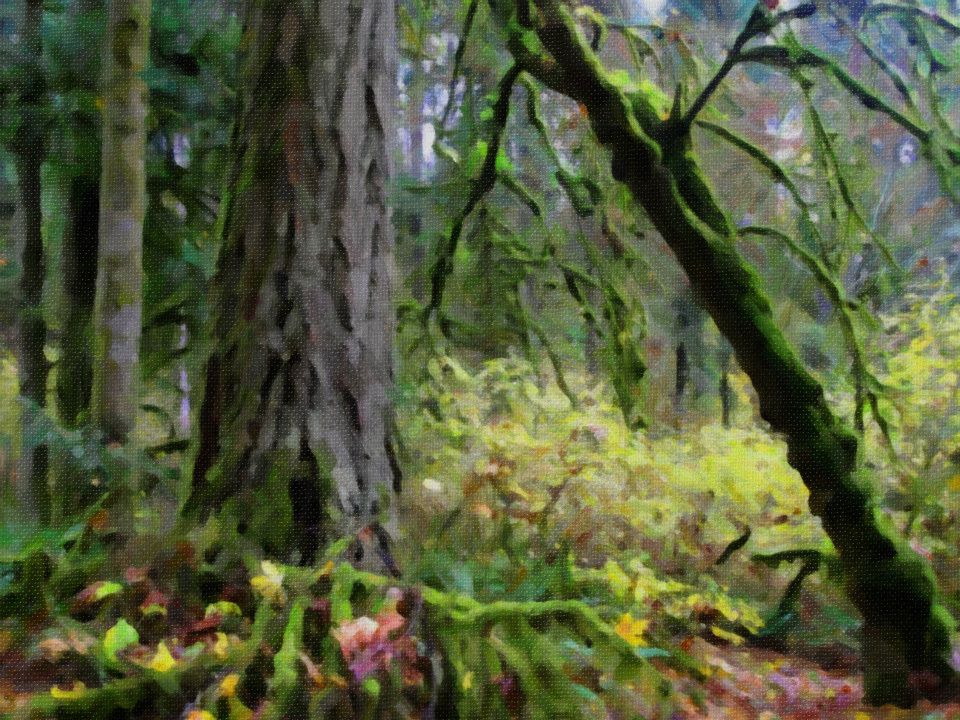 I spent the weekend in a cabin by the Mighty McKenzie, and she sang me to sleep every night and knocked me out with her beauty every day.

Hope you had a chance to walk in your new year.  Did you know you were practicing Friluftsliv?


I didn't either, until poet Caryn Mirriam-Goldberg posted an article about it.  Here's an excerpt: " Friluftsliv translates directly from Norwegian as "free air life," which doesn't quite do it justice. Coined relatively recently, in 1859, it is the concept that being outside is good for human beings' mind and spirit. "It is a term in Norway that is used often to describe a way of life that is spent exploring and appreciating nature," Anna Stoltenberg, culture coordinator for Sons of Norway, a U.S.-based Norwegian heritage group, told MNN. Other than that, it's not a strict definition: it can include sleeping outside, hiking, taking photographs or meditating, playing or dancing outside, for adults or kids. It doesn't require any special equipment, includes all four seasons, and needn't cost much money. Practicing friluftsliv could be as simple as making a commitment to walking in a natural area five days a week, or doing a day-long hike once a month. "

Sounds like a plan.  I'm always happiest when I am getting enough Free Air Life.  My mood lifted measurably throughout the weekend where the best of worlds collided-- no cell phone reception, a luxuriously  cozy sleeping bag, good simple delicious food, some art, music, deep conversations, lots of laughing and puttering in woods and gathering mossses and hedgehogs,

The article's great; take some time to read it if you can. It mentions a concept you've heard on these pages before, which happens to be what I did today as well:  Shinrin-yoku, or Forest Bathing.  I had a sweet ramble into the woods, where I saw lots of interesting ice formations and made a little talisman of rocks around a fire burn near a landslide.  My legs are singing me to sleep from the good stretch.

You can read more here:   http://www.mnn.com/lifestyle/arts-culture/blogs/7-cultural-concepts-we-dont-have-in-the-us#ixzz3NeMsfGrg

But what about today, you say?  We're going to bless two birds with one stone by practicing gratitude in Real Life, not just in journals or heads.  We all have tons of people to thank in our life and doing so allows them to receive and to know their work has been appreciated.  The practice of expressing gratitude is good for the giver, too-- it's been researched many times with great outcomes.  See blogs at end of page for more.

Choose 1 or a dozen people to thank in the written form.  Tell them why you are glad they exist and how their existence has added and enriched your own life.  While I have several people in my personal circle that meet the criteria, last year I wanted to stretch a little and send messages and postcards to some people who worked hard doing what they loved and then were kind enough to share it.  I'm thinking Julian Hoffman, who came from across the world to read his intricate treasure of a book, The Small Heart of Things.  And Caryn who sent that and who also made a great book with photographer Stephen Locke.  She wrote the poems and he took the pictures, and let me tell you it is hard core storm porn:  supercells, tornadoes, prairie winds.  A luscious book.  I believe I have sent a thank you already to Cheryl Strayed, author of Wild, a book that inspired and moved me deeply.  And hopefully I got one out to Paul Bogard, whose book on the End of Night made me cry when I read less than 60% of American children will ever see the Milky Way.  I've thanked Charles Goodrich for his poetry and also for his ongoing determination to save the earth.  I need to send a similar letter to philosopher Kathleen Dean Moore.

Maybe I'll get a card out to Ocean Liff-Anderson for making such innovative and delicious desserts at Fireworks restaurant, and also for being an all-around-good-guy.  And though I tell her a lot, it wouldn't hurt that my pal Lisa got it in writing that I see her as brilliant, brave, disciplined, an artist and adventurer with a huge heart.  I should probably tell Harriet Lerner that she and Shirley Anstaat and Eve Unkefer were my social work and feminist prototypes and I was so lucky to have grown up near them and get occasionally taken under their powerful wings.


I'm definately thanking my brother-in-law for coming across the pond to join us for family fun and for humiliating me in scrabble;  it's officialy a traditional now.

I'm going to thank Barbara and Pat for inviting me on a gal pal LSCW weekend in the fuzzy forest and showing me the secret hot springs.  I want to shout out to Drs. Vesper, Symthe, Gallent, Trimmer, Gopal, Marske,. Boyle and  Carr who reminded me they had my back when others were slowly pushing it against a wall.

You get the picture.  No limits on who you applaud-- might be your grocer or massage therapist or a community activist.  Zero in on how they are making the world a better place and let them know.  Letters are good but if you are choosing someone outside your circle you can try Facebook or their publisher.

This exercise will remind you that we are a community and are learning from each other; that there are talents out there that not only know some things to do, but practice them and get them in the world.  Maybe you'll get inspired to get brave and disciplined yourself.  Maybe you'll make someone feel good.  At the least, you'll take that hidden admiration and put it out in the world in a way that may lend some energy to someone who works hard and doesn't always know where it goes.

I'm going to try to get at least one out.  But first, I'm going to keep listing names and reasons, and I hope you do too.  The focus on what's good in our lives is an antidote to the constant "not enough" and terror ladled over our heads every day.  We remember there are loads of people conspiring to keep life interesting and beautiful.

Tell them thanks.
And thank you for being here in the world, and in this conversation. 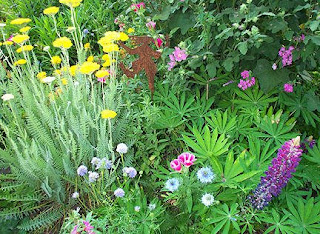 See you tomorrow,
Jana
Posted by Jana Svoboda, LCSW at 1:03 AM